Me & Mr Brown to entertain crowds at Legends Rugby Festival

Due to their enormous popularity at The Cape Town 10s earlier this year, we have signed up South Africa’s very best live party covers band to entertain fans at the Legends Rugby Festival on 12th July.

Me and Mr Brown had over 15,000 rugby fans dancing until dawn in Cape Town, and the duo have promised to do the same when they perform at Wimbledon RFC at our post rugby party!

Says frontman Daniel Green who hails from West London, “We’re really excited to be flying in especially for the Legends Rugby Festival. Last year’s festival was a huge amount of fun, and we’re hoping to make it an even bigger this year. It’s pretty rare to have an event that infuses quality sport with music, so we’re really looking forward to being in charge of the party off the pitch!”

Ian Dawson, Tournament Director at Legends Rugby adds: “It’s great for us to have an act like Me and Mr Brown flying in for the festival party. We have an action packed festival planned for rugby players, fans and their families, and are confident it will now end on a high with the on-going line-up of entertainment that we’re announcing.”

During the day, fans will get the chance to rub shoulders with sporting heroes including Legends Rugby ambassadors Serge Betsen, Phil Greening, Dafydd James and Catherine Spencer. As well as mini rugby for children, teams from over half of the Premiership’s top clubs including Leicester Tigers, Harlequins, Worcester, London Welsh, Bristol and Saracens haveentered the tens tournament to reignite long standing rivalries. To enter your team or buy tickets just head to www.legendsrugby.co.uk 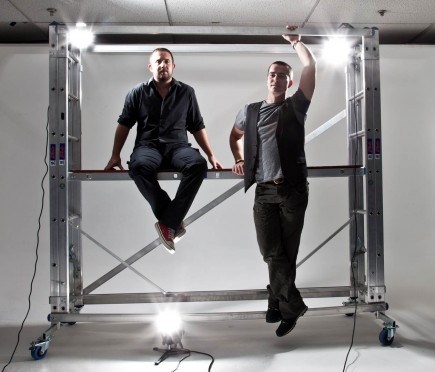