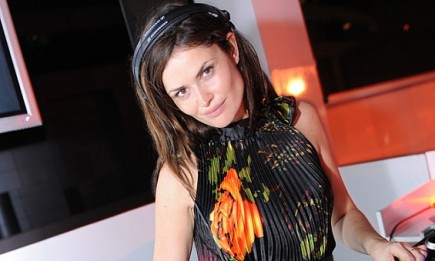 International DJ Marie Claire will be performing live on 12th July at The Legends Rugby Festival in Wimbledon.

Fusing classic soul, rock, hip-hop, pop and house music and a regular at London Fashion Week after parties, DJ Marie Claire has played at private events for Jay-Z, Rihanna and Kanye West. Her unique mix is sure to get the crowd party ready at this year’s Legends Rugby Festival.

Says Marie Claire, “I’m so excited to be performing at The Legends Rugby Festival this summer. From what I’ve seen, last year’s event looked amazing and I can’t wait to bring the party this July to the VIP tent.” 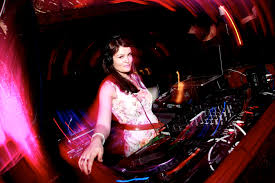 Ian Dawson, Tournament Director at Legends Rugby adds: “We are delighted to have Marie Claire performing at the festival this year. We still have limited tickets available for the VIP tent so look forward to welcoming some rugby and music fans to hear her play.”

During the day, fans will get the chance to rub shoulders with sporting heroes including Legends Rugby ambassadors Serge Betsen, Phil Greening, Dafydd James and Catherine Spencer.

As well as mini rugby for children, teams from over half of the Premiership’s top clubs including Leicester Tigers, Harlequins, Worcester, London Welsh, Bristol and Saracens have entered the tens tournament to reignite long standing rivalries. To enter your team or buy tickets, including VIP packages, just head to www.legendsrugby.co.uk

DJ Marie Claire is the latest addition to a great variety of music announced as playing at the post-rugby party, with covers band Me & Mr Brown and mash-up favourites JellyHammer already announced, this year’s festival will definitely end on a high.