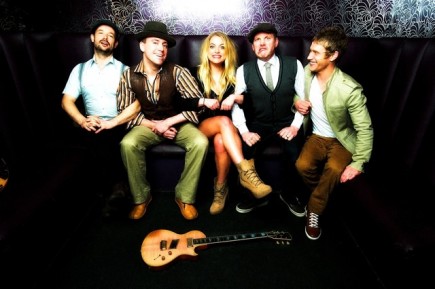 London based event band, JellyHammer has been announced as the latest act performing at the 2014 Legends Rugby post rugby party!

Offering a fresh, contemporary and distinctive sound, JellyHammer promise to offer fans an electrifying atmosphere to end a packed day of rugby. Focusing on mash ups and covers of the latest chart, this summer’s festival will end on a high. 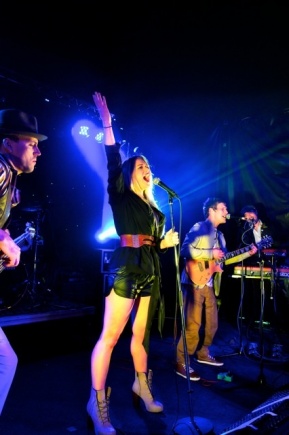 Ian Dawson, Tournament Director at Legends Rugby adds: “We are delighted to have another strong act to add to the entertainment list for this year’s festival. We have an action packed day planned for rugby players, families and fans, and are confident this year’s festival will be even bigger and better.

During the day, fans will get the chance to rub shoulders with sporting heroes including Legends Rugby ambassadors Serge Betsen, Phil Greening, Dafydd James and Catherine Spencer.

As well as mini rugby for children, teams from over half of the Premiership’s top clubs including Leicester Tigers, Harlequins, Worcester, London Welsh, Bristol and Saracens have entered the tens tournament to reignite long standing rivalries. To enter your team or buy tickets, including VIP packages, just head to www.legendsrugby.co.uk