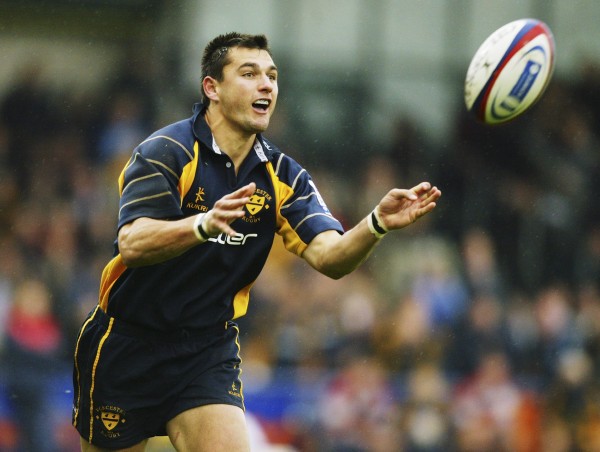 The countdown is on, just five days to go until rugby players from across the country gather at Wimbledon RFC to compete at the Legends Rugby Festival. With over 50 teams taking part and almost 1,000 players, it’s set to be even bigger and better than last year. The Paladin Legends Trophy sees squads from over half of the AVIVA Premiership teams getting involved and we’re excited to announce some of the Legends players who will be competing on Saturday: 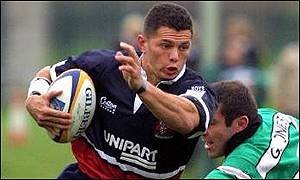 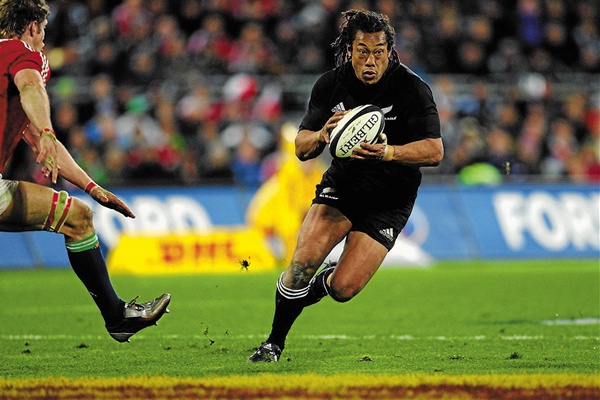 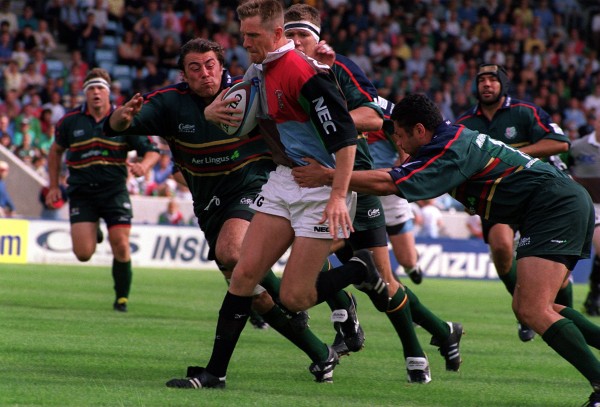 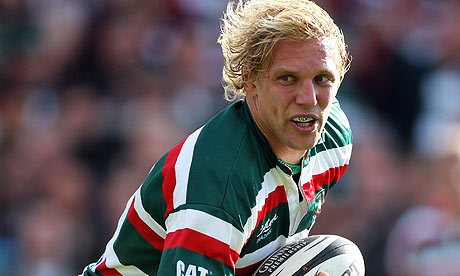 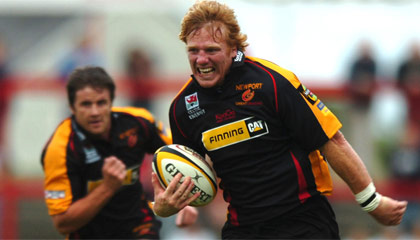 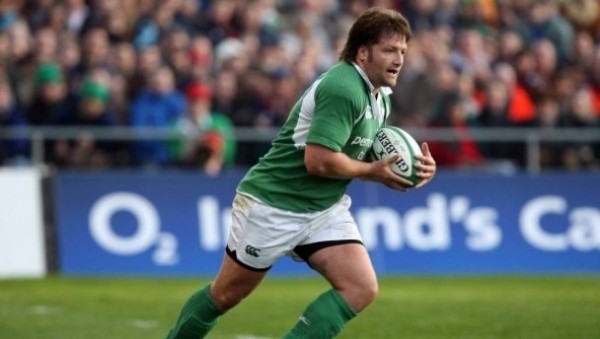 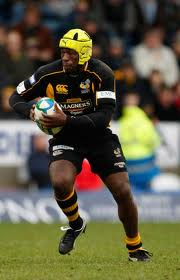 All team entries are now SOLD OUT including Women’s, Veterans, City League and our netball tournament. Some tickets are still available. With the forecast screaming sunshine, don’t miss out. Come and have some rugby fun in the sun!